Led by head coach Dale Brown, the team became the first in program history to beat Kentucky in Lexington and then went on to clinch the conference title in the penultimate game of the regular season. This season marked LSU's first SEC championship in 25 years and laid the foundation for the Tigers to win their first and only conference tournament title in 1979-80. They then followed that up with another regular season SEC championship and trip to the Final Four in 1980-81. 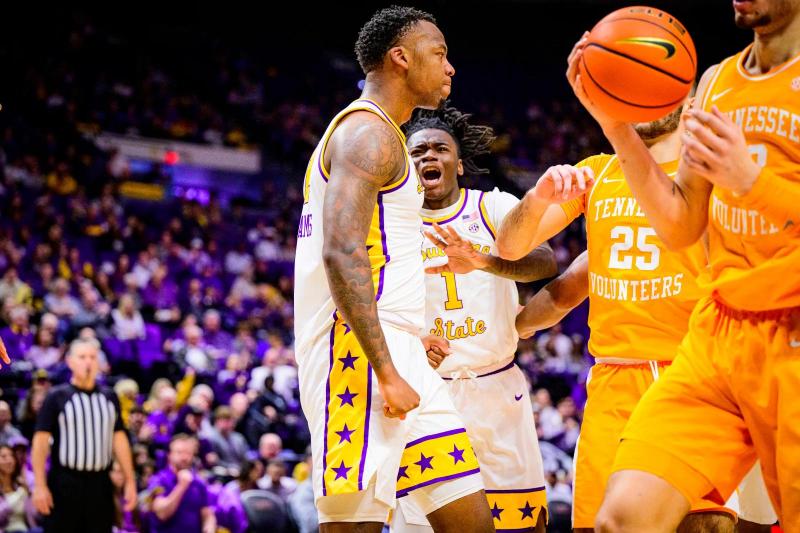 The LSU Tigers 2023 throwback uniforms feature a gold script "Louisiana State" with stars dotting the 'I's across the front of the jersey and a predominantly gold side panel down the right side of the jersey featuring several purple stars.

The design from the side panel also wraps around the bottom of the left leg of the shorts, creating an asymmetrical design that could be seen on the left sleeve and pant leg of the 1979 team's warmup gear.

The Tigers will debut these “Stars & Script” uniforms on Saturday! pic.twitter.com/p3c5QiGclv

The throwback jerseys have already been sold out due to high demand among the fans. 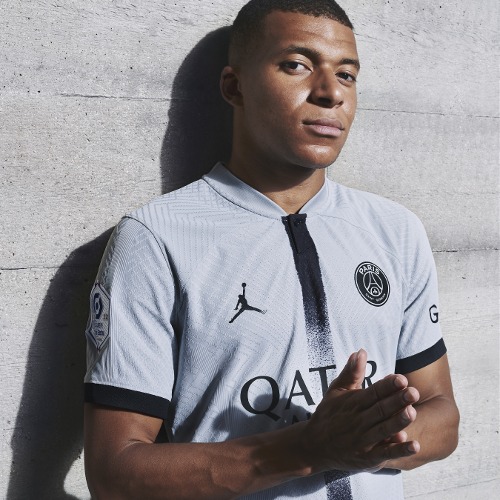 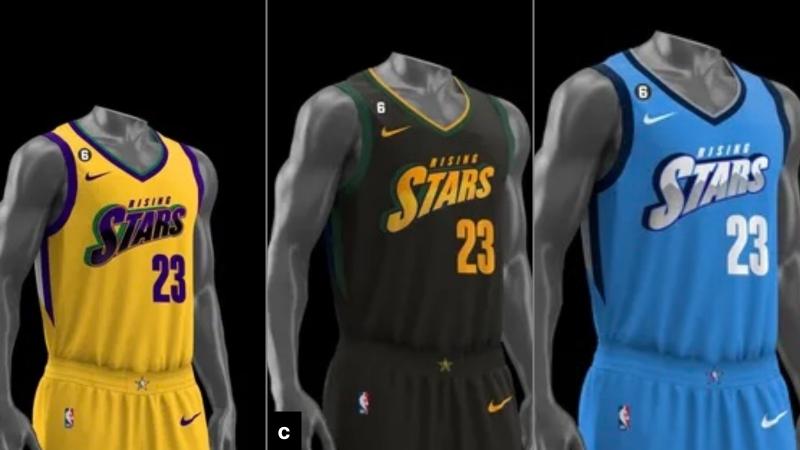 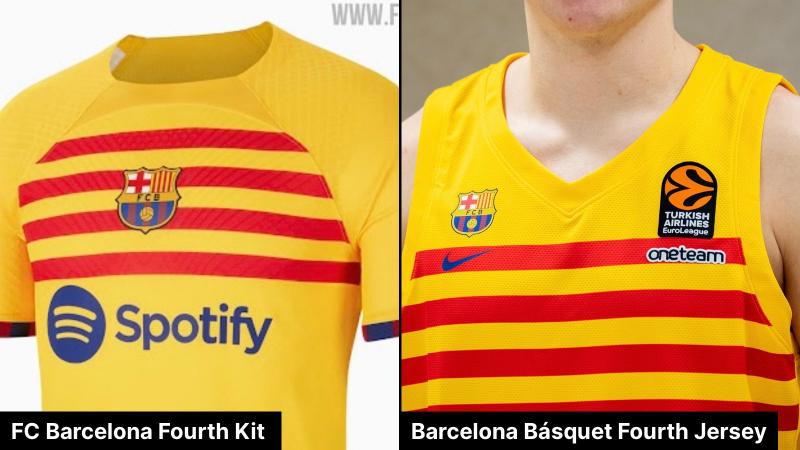 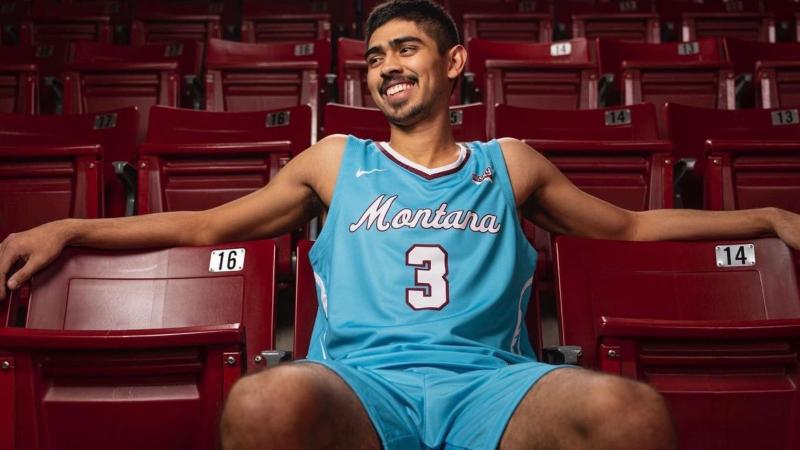 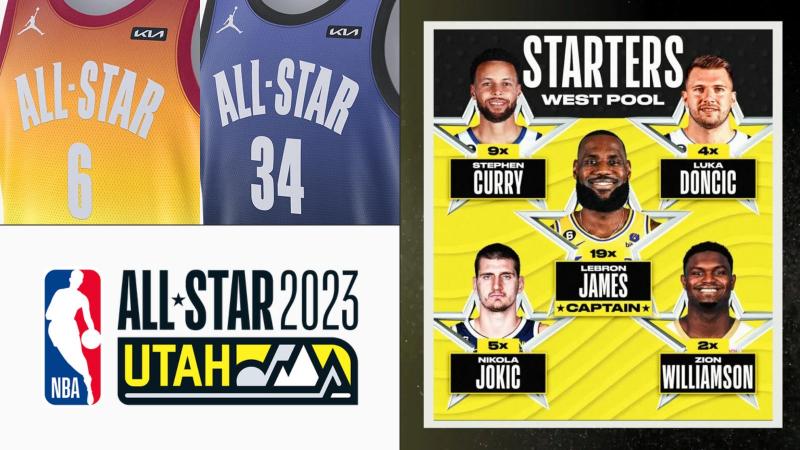 Starters Announced: Everything You Need to Know About the 2023 NBA All-Star Game
27 Jan 2023 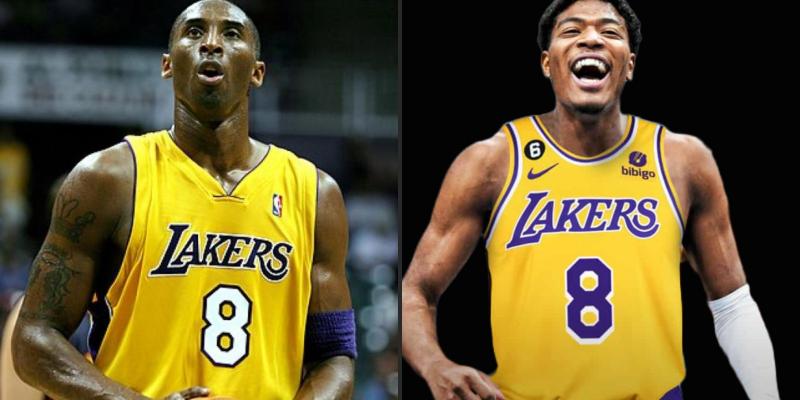